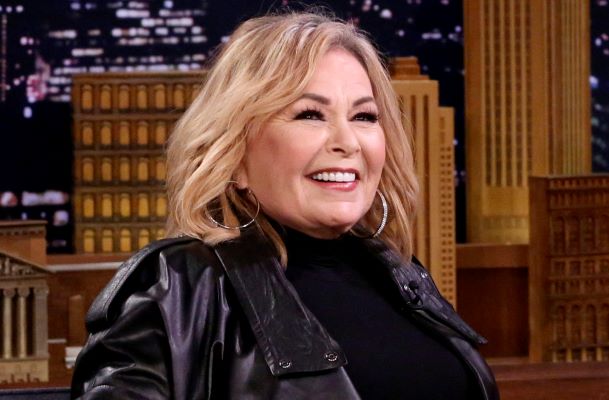 Roseanne Barr is an American actress, comedian, writer, and television producer. Barr began her career in stand-up comedy before gaining acclaim in the television sitcom Roseanne. She won an Emmy and a Golden Globe Award for Best Actress for her work on the show. She has long been one of America’s funniest and most controversial comedians.

** All sections are first come – first served
** Show is all ages, but recommended as 17 and over.
** VIP Section are seats within first 20 rows of the stage on the floor
** General Admission seats are the bleacher seats on the sides of the auditorium or on the floor behind the VIP section