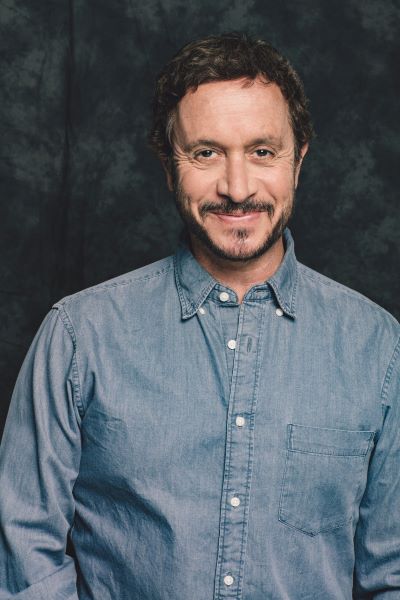 Pauly is an American actor, comedian and filmmaker. Shore is best known for his roles in several comedy films in the 1990s. You can see him LIVE in Evansville performing his stand-up comedy.

** All sections are first come – first served
** Show is all ages, but recommended as 17 and over.
** VIP Section is first 12 rows from the stage.

Pauly usually sells merchandise after each show. This is NOT guaranteed but happens most often. During that time he will take photos with people and sign any purchased merchandise. Most items are $20 and are cash only.