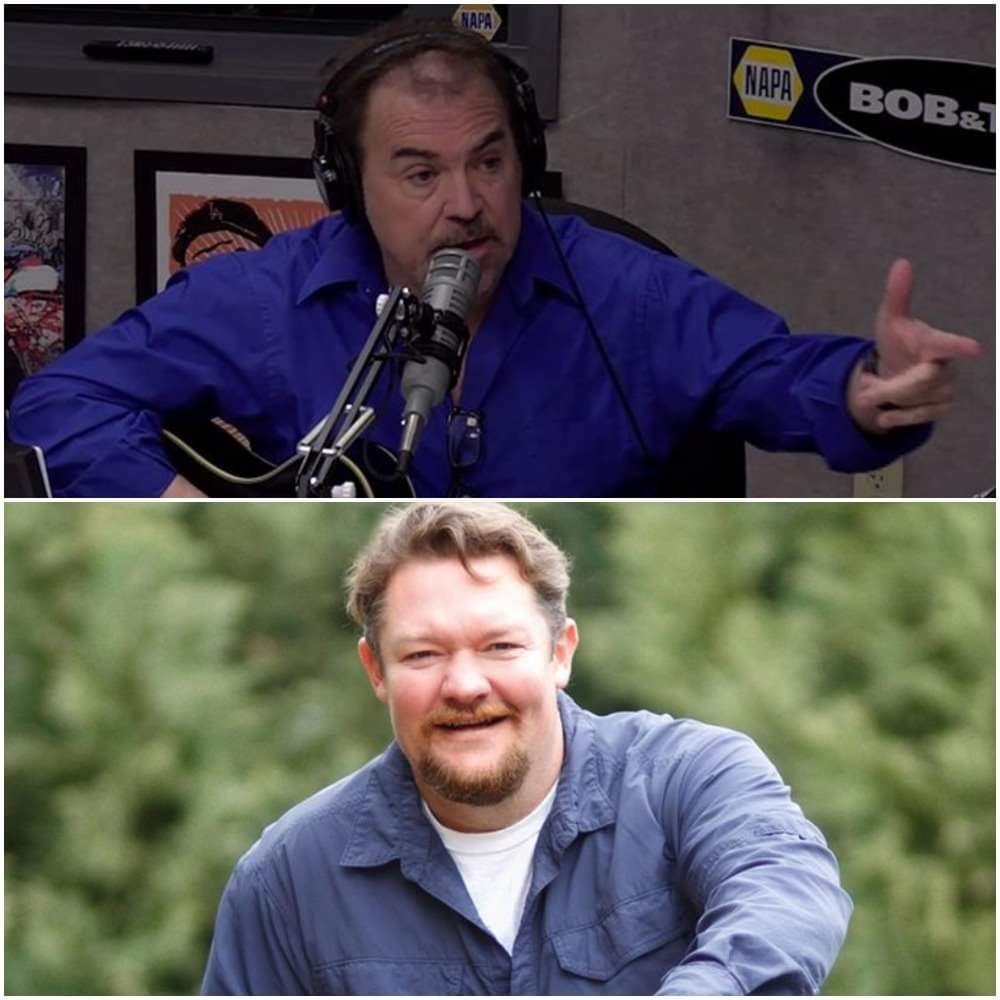 Two Bob & Tom Show favorites are getting together to create one of the funniest imaginable comedy experiences!

Reno Collier is a national headlining comedian who has appeared numerous times on Comedy Central. He was one of the stars of “The Blue-Collar Comedy Tour: The Next Generation. He also toured nationally with Larry The Cable Guy, Jeff Foxworthy and Bill Engvall. He’s also appeared in the films Jingle All the Way 2 and Witless Protection.

Pat Godwin first got national airplay with the holiday classic he crafted with his brothers James and Jack called, “Let’s Put Christ Back in Christmas”. After that, it wasn’t long before Godwin’s talents were being used on radio morning shows, a medium Pat is more than familiar with. He’s appeared on every top morning show you can think of, worked for 6 years as a part of Philadelphia’s Morning Zoo, 3 years for The Bob & Tom Show, and was a frequent guest and contributor to both Howard Stern’s radio and TV shows. He was featured on NBC’s Last Comic Standing.