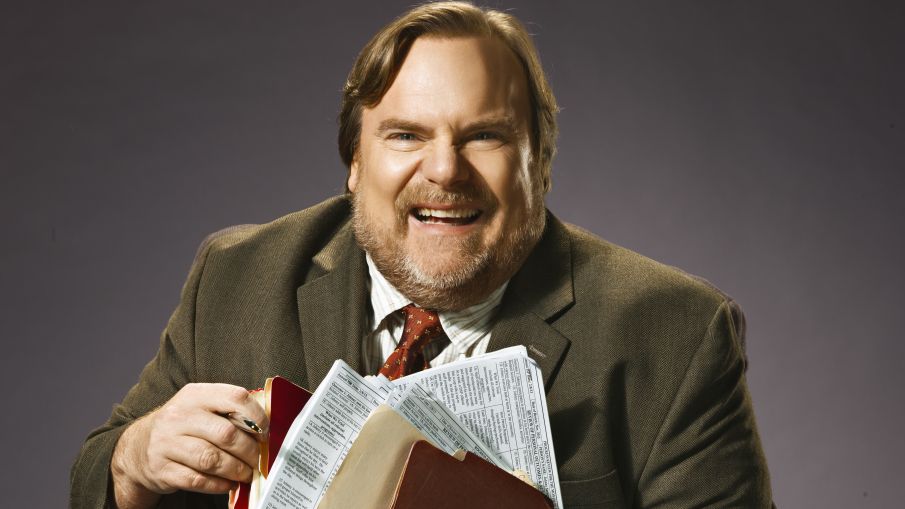 ** All sections are first come – first served
** Show is all ages
** VIP Section is first 12 rows from the stage.