Etta May in Indianapolis 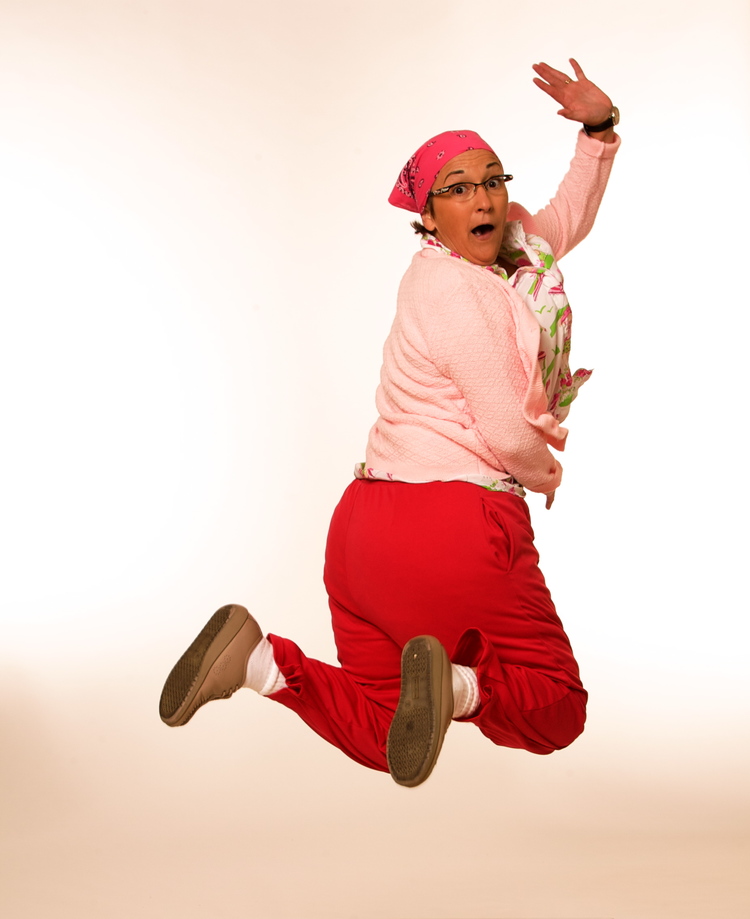 Winner of the prestigious American Comedy Awards”Comic of the Year,” this Kentucky woman is a comedy icon! Hailed as the “Polyester Princess,” the reigning Queen of Southern Sass delivers a high-powered, take-no-prisoners performance full of truth, irony, humor and wisdom. This trailer park goddess has appeared on, Oprah, Showtime, CMT, CBS Sunday Morning, ABC, Columbia Pictures, and NBC. She headllines the hugely successful Southern Fried Chicks Comedy Tour and touts a huge fan base on SiriusXM comedy channels.

** All sections are first come – first served
** Show is all ages, but recommended as 17 and over.
** VIP Section are seats within first 15 rows of the stage on the floor