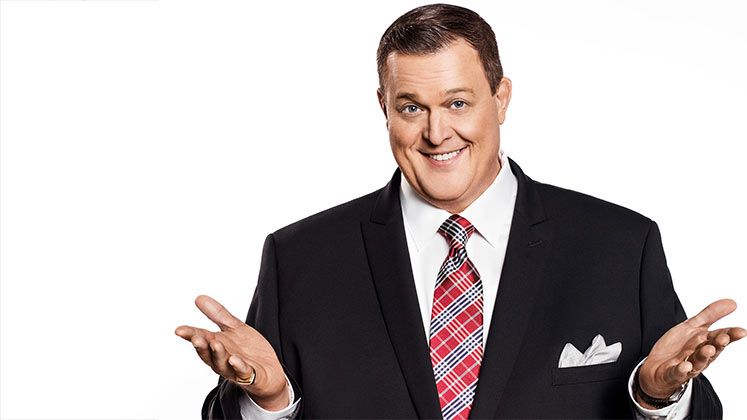 ** All sections are first come – first served
** Show is all ages, but recommended as 17 and over.
** VIP Section are seats within first 20 rows of the stage on the floor
** General Admission seats are the bleacher seats on the sides of the auditorium or on the floor behind the VIP section