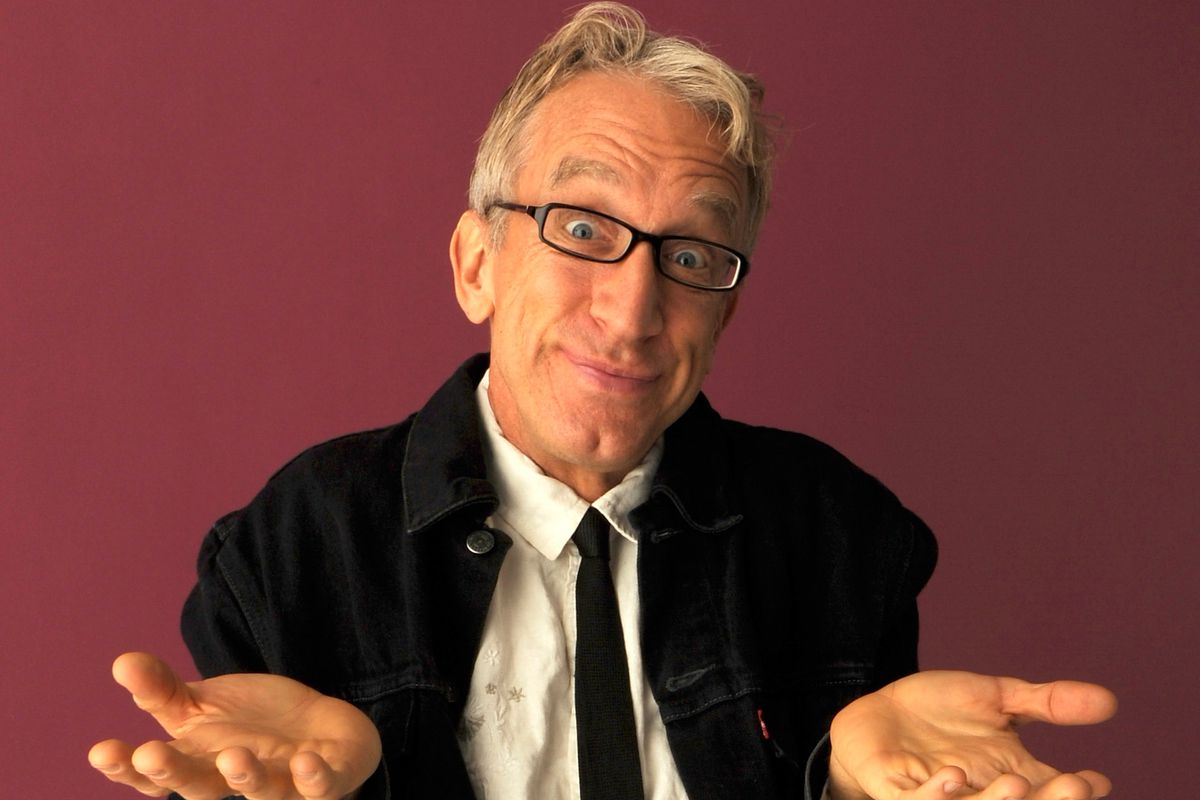 Andy Dick is an American comedian, actor, musician, and television and film producer. Best known as a comic. His first regular television role was on the short-lived but influential, Ben Stiller Show. In the mid-1990s, he had a long-running stint on NBC’s NewsRadio and was a supporting character on Less than Perfect. He briefly had his own program, The Andy Dick Show, on MTV. He is noted for his outlandish behavior from a number of Comedy Central Roasts and other appearances.